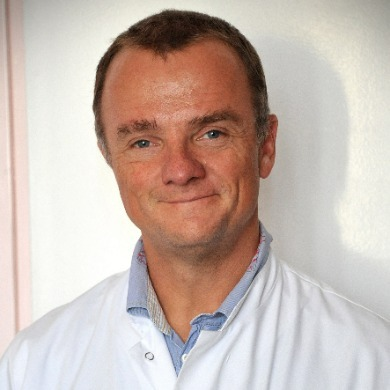 After having worked for nearly 10 years in the Emma Children's Hospital, Dr. Verschuur is currently holding the position of a Senior Consultant in Pediatric Oncology at Timone Infant Hospital in Marseille, France. He has expertise in preclinical and clinical drug development, pediatric renal tumors, and gastrointestinal stromal tumors.

Dr. Verschuur is an active member of numerous national and international societies, such as the French Society of Pediatric Oncology and the American Association for Cancer Research.

Delegate-member of ITCC (Innovative Therapies for Children with Cancer)