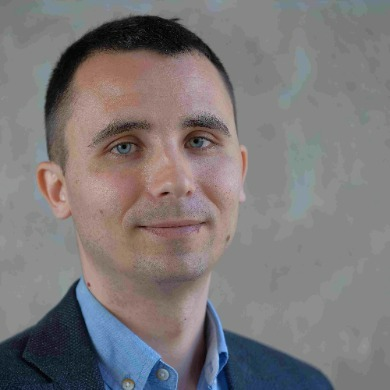 Dr. Mircea Balasa completed his medical training at the University of Lerida in Spain with subsequent training as a neurologist at Hospital Clinic Barcelona. After his PhD, which was focused on early-onset cognitive impairment at the University of Barcelona, Dr. Balasa completed a fellowship at Trinity College Dublin and the University of California San Francisco as an Atlantic Fellow for Equity in Brain Health. Since 2018 Dr. Balasa has been working as a Consultant Neurologist at the Alzheimer’s disease and Other Cognitive Disorders Unit at Hospital Clinic Barcelona.

Dr. Balasa's research focuses on the use of different biomarkers (biochemical, neuroimaging, genetic) for an early diagnosis of different neurodegenerative dementias. He has participated as an investigator in several clinical trials in AD, including anti-beta-amyloid antibodies and BACE inhibitors. Dr. Balasa has also taken part in several academic research projects in the past years involving novel biomarkers for AD dementia (cerebrospinal fluid and neuroimaging) and multimodal evaluation of subjects with sporadic and genetic early-onset dementias.