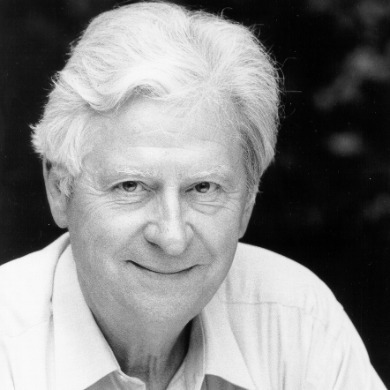 Dr. Kurt Jellinger is a specialist in neurology, neuropathology, and psychiatry. He received his Medical Degree from the Medical University of Vienna. He became a Full Professor of neuropathology in 1973 and was appointed as the Director of the Department of Neurology at Lainz-Hospital in 1976. Dr. Jellinger later became the Director of the Ludwig Boltzmann Institute of Clinical Neurobiology. Since 2002, he has been the Chief of the Institute of Clinical Neurobiology.

Dr. Jellinger was an executive editor of Acta Neuropathologica (1978-2005). He is a member of the editorial boards of many international journals. His publications consist of 582 papers in international refereed journals, 536 proceedings, letters, editorials, and commentaries; 180 reviews; 185 contributions or chapters in books, and 696 abstracts. He is an Editor and co-editor of 10 books.

Karl Maria Jakob Medal of the German Association of Neuropathology