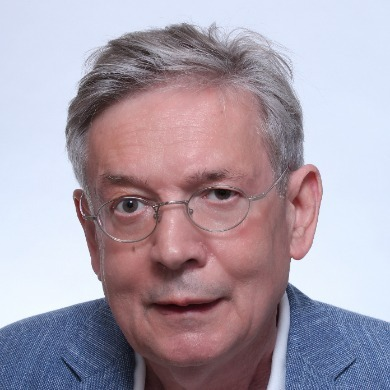 Dr. Dietmar Meessen received his MD from the University of Münster. After completing his medical training, Dr. Meessen worked as a senior physician in the Community and Teaching Hospital Wetzlar until 1982. Thereafter he became the Head of the Medical Clinic in the Mathilden Hospital Herford, where he worked from 1985 to 2009. Afterward, Dr. Meessen changed to the Community and Teaching Hospital Bielefeld, where he became the Head of the Department of Gastroenterology. Currently, Dr. Meessen continues to work as an Internist and Gastroenterologist in Private Practice.