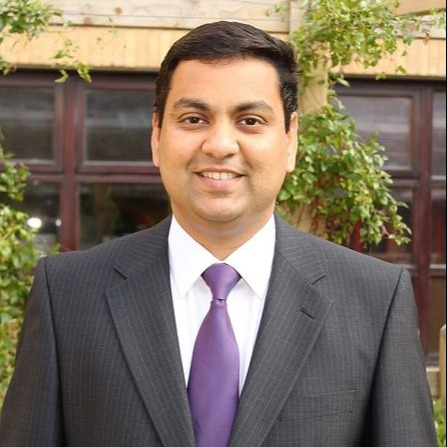 Dr. Ambegaonkar specializes in the diagnosis and management of children (up to 16yrs age) with various neurological disorders such as Headaches, Childhood epilepsy, Tic disorder and Tourette’s, Cerebral palsy, Movement disorders, Childhood Multiple Sclerosis, and Neurodegenerative disorders. He has a special interest and expertise in pediatric neuromuscular disorders and childhood MS and is the lead for both pediatric services in East Anglia.

Fellow of the Royal College of Paediatrics and Child Health, UK