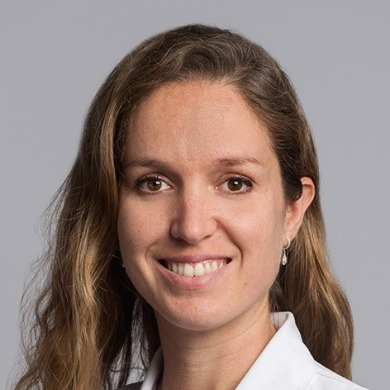 Spanish Society of Obstetrics and Gynecology

Academy of Medical Sciences of Cataluña

Official College of Doctors in Barcelona